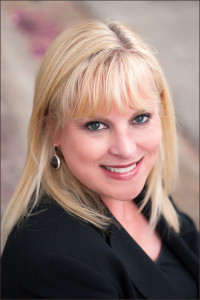 Ms. Kashar was born and raised in Dallas, Texas. She attended Washington University and graduated with a double major in Psychology and French. In 1996, she earned her law degree from the University of Miami School of Law. Before she committed to her career as a personal injury attorney, she spent the first nine years of her legal career defending insurance companies and their insureds. Having worked as an insurance defense attorney, Ms. Kashar knows all of the tricks used by large insurance companies to deny accident victims their fair compensation for their injuries.

Ms. Kashar has been married to her husband, Mark, for twelve years, and is the proud mother of two sons: Noah and Daniel.